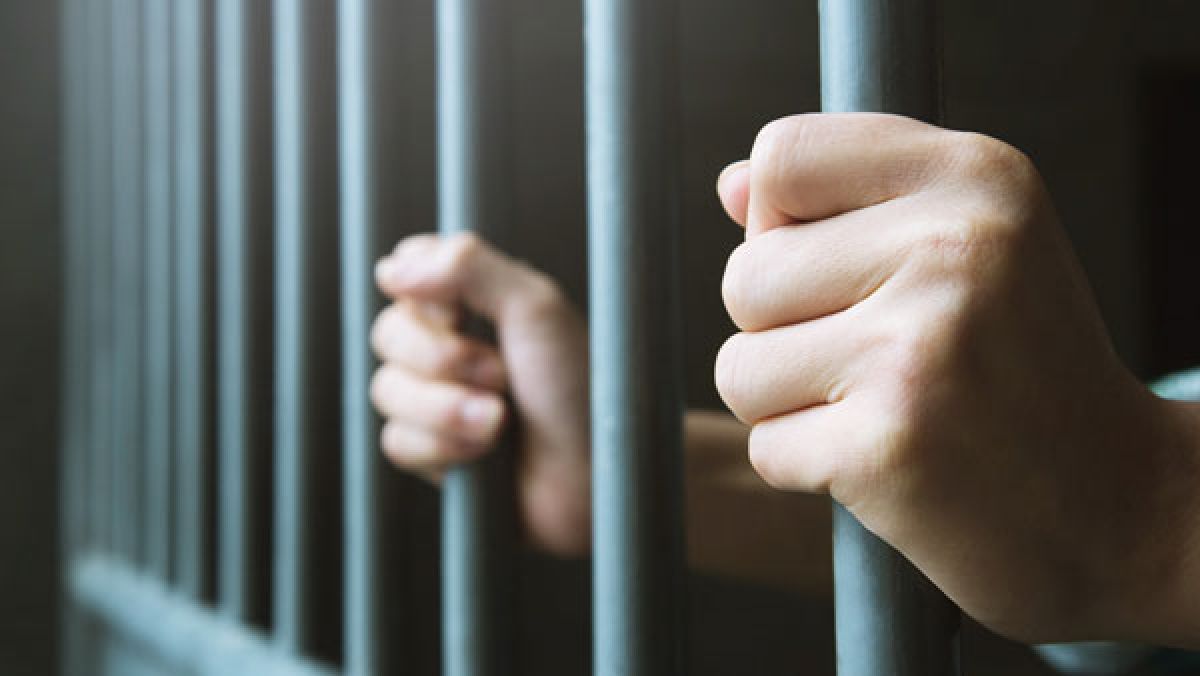 Bareilly, Mar 02: Death-row convict Shabnam was shifted to the district jail here on Monday after a photograph of her in another jail where she was lodged till now went viral on social media.

The picture was apparently clicked on January 26 in Rampur. The incident was taken as a breach of security and violation of the jail manual.

Bareilly jail superintendent P Singh confirmed that Shabnam, who may be the first woman to be hanged in India since Independence, had been shifted to the district jail.

A photo of Shabnam in Rampur had gone viral on social media and the jail administration decided on shifting her in view of the security concerns, jail superintendent P D Salonia said.

The Rampur jail authorities had conducted an inquiry in this connection and suspended two jail guards, Salonia said.

Shabnam, who is from Babankhedi village of Amroha, had killed seven members of her family on the night of April 14-15, 2008, along with her lover Salim. Both have been awarded death sentences by the court.

Shabnam was lodged in Rampur jail since July 2019. The President had rejected the mercy petition of Shabnam and Salim.

The jail superintendent said a death warrant for Shabnam’s hanging was sought from the Amroha court, which refused it after being informed about the pendency of mercy petition.