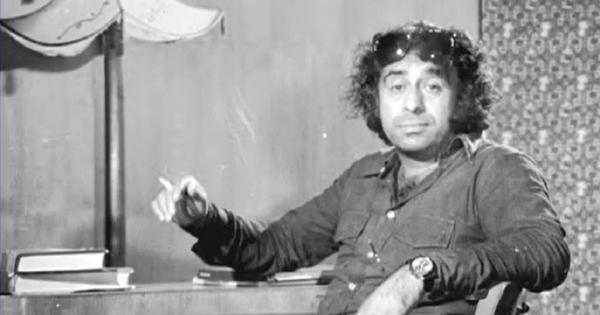 S Sukhdev was one of the most well-known documentary filmmakers associated with the Films Division during the 1960s and 1970s. Sukhdev died on March 1, 1979, at the age of 48. Among his most reputed films are And Miles to Go…, India 67, Nine Months to Freedom: The Story of Bangladesh.

The biographical documentary The Last Adieu, directed by the filmmaker’s daughter Shabnam Sukhdev, provides a rare and in-depth look at Sukhdev’s prolific career, which included over 60 documentaries, short films, commercials and the feature film My Love. Shabnam Sukhdev interviews a host of associates and friends, many of whom testify to Sukhdev’s passion for cinema, work ethic and flamboyance. The film can be viewed on Films Division’s YouTube channel.

14 essential Films Division documentaries about the lives of interesting Indians