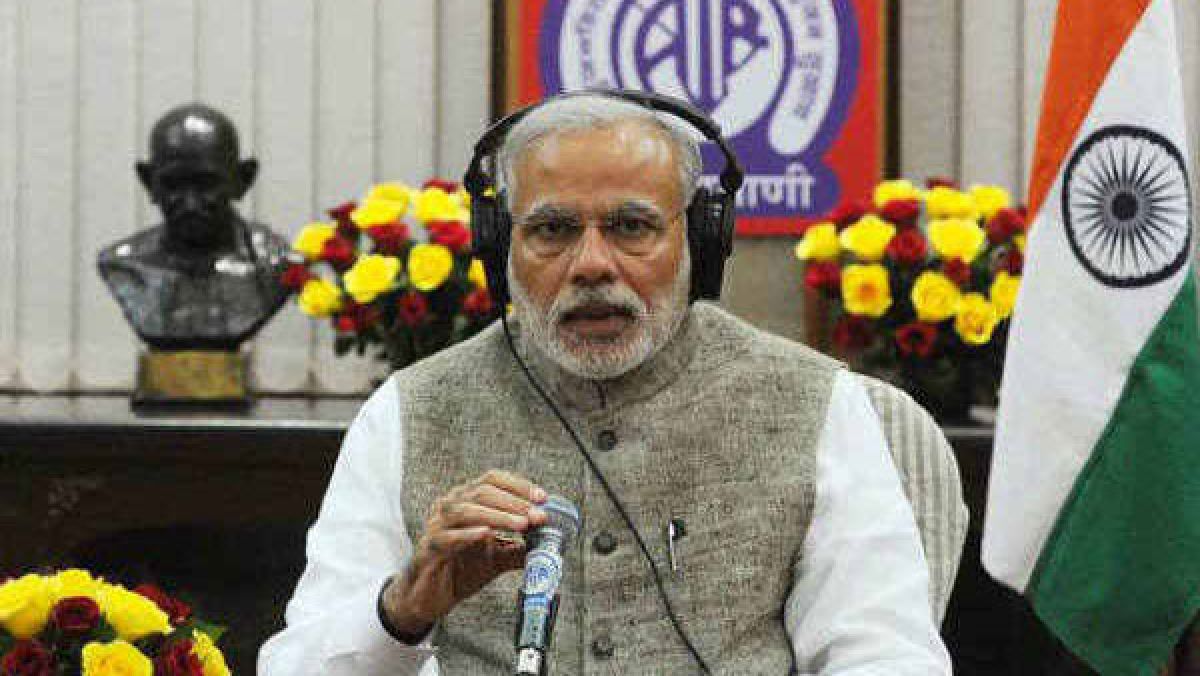 New Delhi, Feb 28: Prime Minister Narendra Modi during his address to the nation on Mann Ki Baat pitched for conservation of water, which has been crucial for the development of humankind for centuries. This is the 2021’s second address through the radio programme.

“This is the best time to think about water conservation in the summer months ahead,” said PM Modi.

During this month of ‘magh’, Haridwar is hosting Kumbh this year. On March 22, World Water Day will be celebrated. To associate ‘magh’ month with water is that after this month, summers begin, says PM Modi during 74th ‘Mann Ki Baat’ address.

As per the latest census, a total of 112 species of birds were sighted in Kaziranga National Park. The reason is water conservation and low human interference, PM Modi said.

“Sant Ravidas Ji taught us- keep working, do not expect anything…when this is done there will be satisfaction. He taught people to go beyond conventional thinking. Sant Ravidas Ji spoke directly and honestly about various issues,” says PM Modi.

“Today is National Science Day. It is dedicated to the discovery of the ‘Raman Effect’ by scientist Dr CV Raman. Our youth should read a lot about Indian scientists and understand the history of Indian science,” said PM Modi.

“In self-reliant India, there is immense contribution of science. We will have to take science forward with the mantra of “lab to land,” he added.

“Many people from across the country are contributing to ‘Atmanirbhar Bharat’. Like, Pramodji, from Bettiah, who was working in a LED blub factory in Delhi, understood the process of blub production & started a small LED blubs manufacturing unit at this native place,” said PM Modi.

“Silu Nayak, popularly known as Nayak sir, from Arakhuda, Odisha, is a man on a mission. He trains in all aspects youths for free who want to join security forces. He has mentored many for service of the nation,” PM Modi in ‘Mann Ki Baat’.

“Sometimes, a simple question shakes you. A few days ago someone asked me did I ever feel that I could not pursue something. I told myself that I could not give enough efforts to learn the world’s most ancient language Tamil,” PM Modi during Mann Ki Baat.