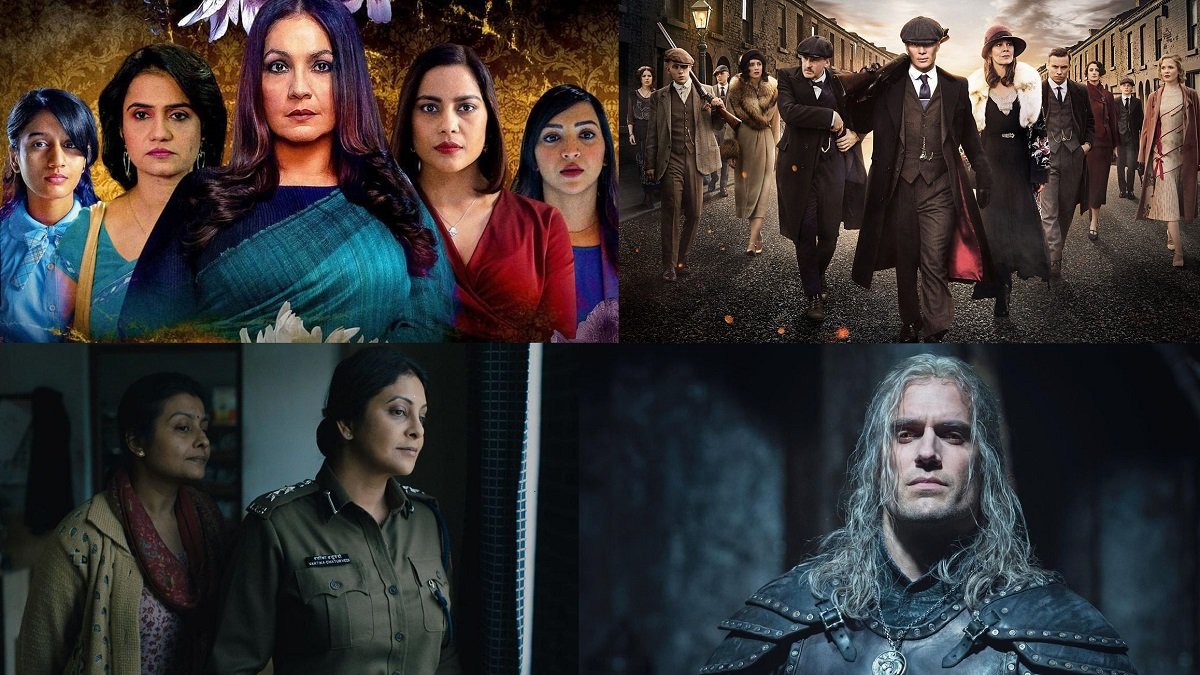 Here is the list of Netflix’s upcoming web series & movies of 2021. Netflix is an American over-the-top content platform and production company that is a subscription-based streaming service offering online streaming from a library of films and television series, including those produced in-house. Most OTT platforms are growing due to the increase in the number of web series.

The digital medium is getting more vibrant day by day, this is due to the courtesy of the original content that is produced by Streaming platforms. Check out the list of upcoming Netflix movies & web series in 2021 below-

Delhi Crime, which is a drama series has round two in store for viewers. Season two, which will have new characters is already in the making. Shefali Shah returns to essay her famous character of DCP Vartika. The story for the second edition will not overlap with the previous season. According to reports, the series is transforming to change into an anthology series.

Upcoming Netflix Web Series, The Witcher- Toss another coin to your local Witcher: Henry Cavill’s brooding, wandering monster hunter Geralt of Rivia is coming back this year with all the Hmm’s and Fuck’s you could hope for. Video game and book series fans should be in for a little treat—we’re betting Season 2 is adapting the first book of the main Witcher series

Our Peaks! The biggest question at hand after a doozy of a fifth season in Steven Knight’s English mob series is: Who betrayed Tommy Shelby and caused his plan to take out a political rival and literal fascist Oswald Mosley to fail?