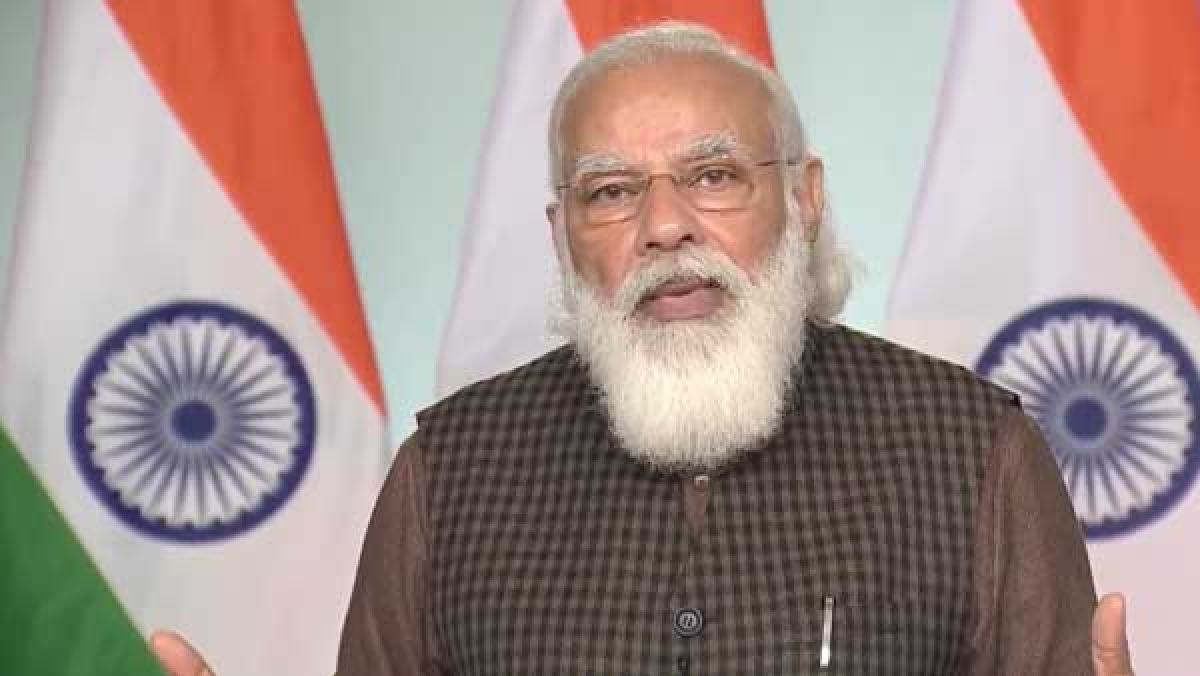 New Delhi, Feb 27: Prime Minister Narendra Modi will inaugurate The India Toy Fair 2021 via videoconferencing on Saturday, his office said in a statement on Thursday.

The fair, which will conclude on March 2, aims to bring together all stakeholders including buyers, sellers, students, teachers, designers on a virtual platform to create sustainable linkages and encourage dialogue for the overall development of the toy industry, the Prime Minister’s Office (PMO) said in the statement.

‘Through this platform, the government and the industry shall come together to discuss how India can be made the next global hub for manufacturing and sourcing of toys by way of attracting investments in the sector and promoting exports,’ it stated.

In his ‘Mann ki Baat’ address in August, Modi spoke about the importance of toys in the holistic development of a child and emphasised on boosting toy manufacturing in the country.

He had called upon startups and entrepreneurs to ‘team up for toys’, as he noted India’s minuscule share in the global toy market of over Rs 7 lakh crore and asserted that the country has the talent and ability to become a hub for the industry.

Over 1,000 exhibitors from across 30 states and union territories will display their products at the India Toy Fair, the statement said.

It will showcase traditional Indian toys as well as modern toys including electronic toys, plush toys, puzzles and games. The fair will also host numerous webinars and panel discussions with eminent Indian and international speakers with proven capabilities in toy design and manufacturing, it said.