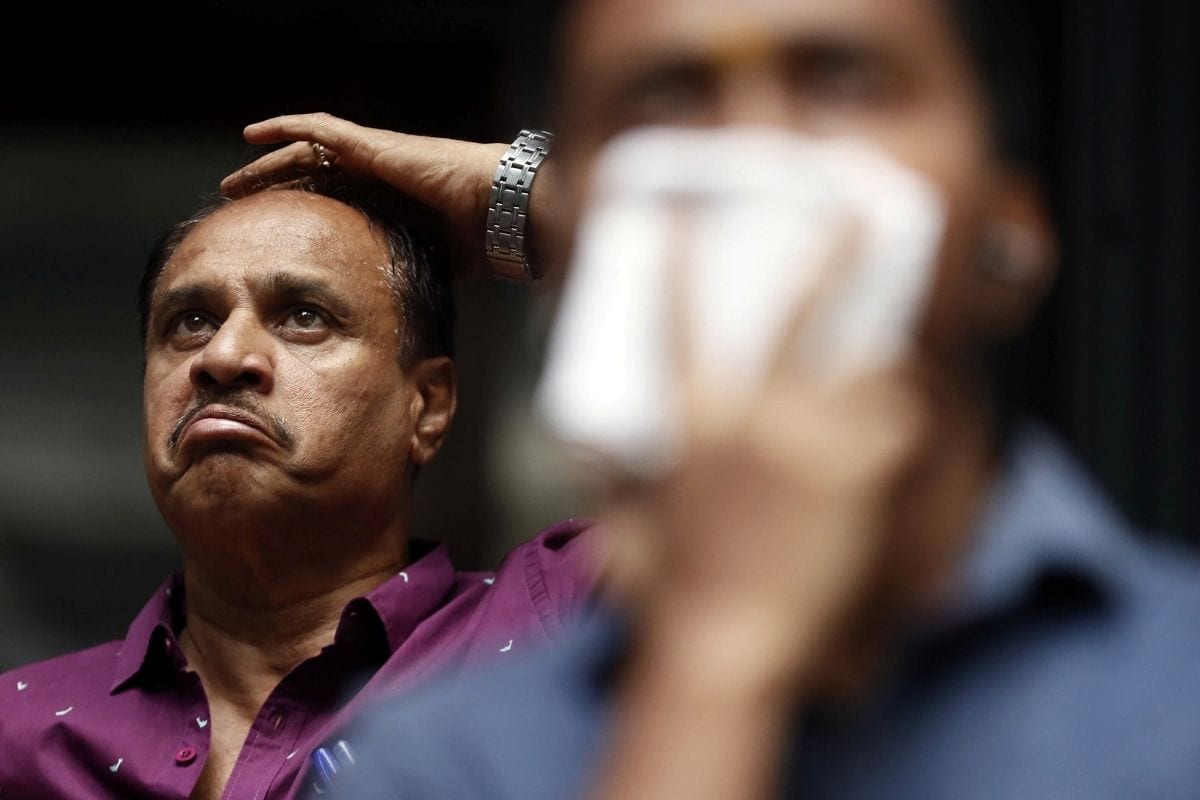 Indian Stock Market Tanks Ahead of GDP Data as Sensex Plummets More than 1,600 Points, Nifty Below 14,600

Indian benchmark equities witnessed a sharp selloff in the intraday trade on Friday collaring Sensex lower by more than 1,00 points and pushing Nifty below 14,600. Banking and financial stocks led the fall as the Nifty Bank, Private Bank, PSU Bank and Financial Services indices all fell up to 5 percent. READ MORE

In fresh trouble for Trinamool Congress chief Mamata Banerjee, sitting MLA from Mongolkot in East Burdwan district, Siddiqullah Chowdhury – one of the key faces behind the Nandigram anti-land acquisition movement – has decided not to contest from his own constituency in the upcoming assembly polls. READ MORE

There won’t be complete, statewide lockdown in Maharashtra but additional measures will be implemented strictly so that Covid-19 does not spread, Maharashtra minister Vijay Waddettiwar said in Nagpur on Friday. He said that the availability of local trains for general public might be reduced. Measures are also likely to be taken to reduce overcrowding in buses. The government is thinking if exams can be conducted online as well, he said. READ MORE

US Air Strikes on Eastern Syria Kill at Least 17: Report

US military air strikes in eastern Syria killed at least 17, local sources and one medical source said on Friday. The Pentagon has said the strikes were against facilities belonging to Iran-backed militia. READ MORE

Alarmed by the sudden increase in the number of Covid-19 cases, the central government has sent teams of experts to 10 states that have reported a surge. According to reports, these high-level multi-disciplinary teams have been deputed to Kerala, Maharashtra, Karnataka, Tamil Nadu, West Bengal, Chhattisgarh, Punjab, Madhya Pradesh, Gujarat and the Union territory of Jammu and Kashmir, to understand the reason behind the spike and to work with the health departments to come up with methods to contain the spread. READ MORE