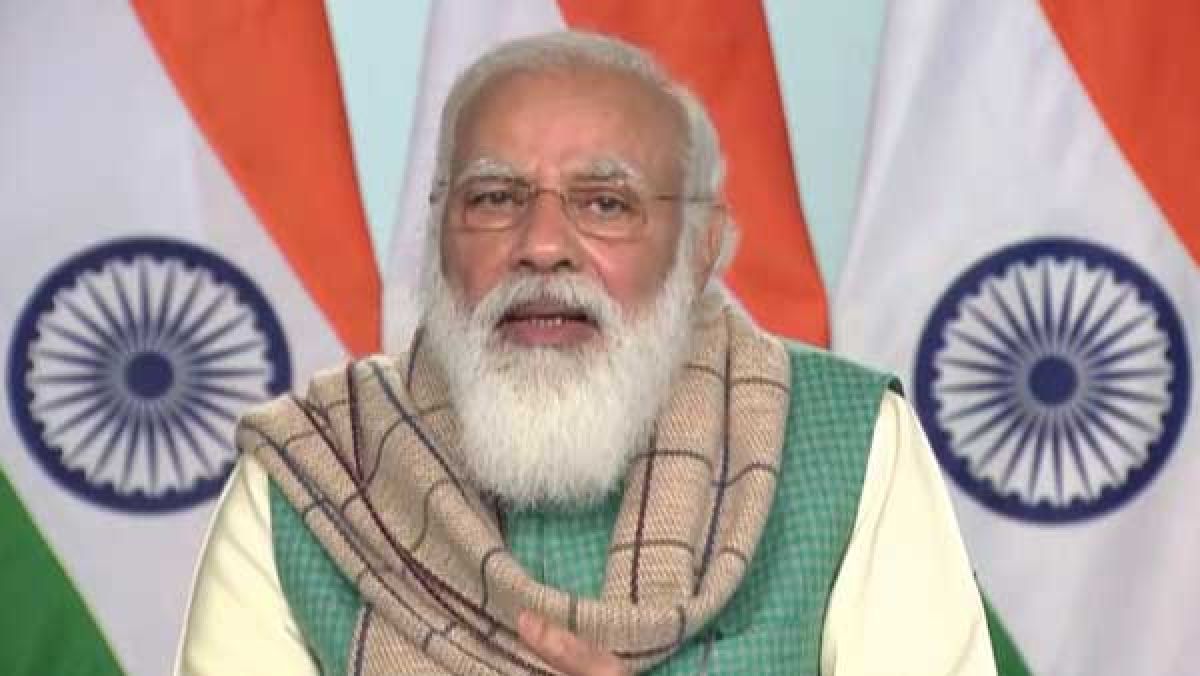 On Thursday morning, PM Modi arrived at Jawaharlal Institute of Postgraduate Medical Education and Research in Puducherry where he launched and laid the foundation stone of several development projects.

Earlier, according to the Prime Minister’s Office (PMO), the prime minister will inaugurate and lay the foundation stone of various development initiatives in Puducherry at around 11:30 AM. While at around 4 PM, he will dedicate to the nation and lay the foundation stone of multiple infrastructure projects worth over Rs 12,400 crore in Coimbatore.

PM Modi will dedicate to the nation the Neyveli New Thermal Power Project — a lignite based power plant designed for power generation capacity of 1000 MW with two units of 500 MW capacity each in Tamil Nadu.

The plant has been designed for 100 per cent ash utilisation and the power generated would benefit Tamil Nadu, Kerala, Karnataka, Andhra Pradesh, Telangana and Puducherry, with Tamil Nadu having the major share of about 65 per cent, it said.

The prime minister will also dedicate to the nation the 709 MW solar power project of NLCIL, established over an area of about 2,670 acres of land across the districts of Tirunelveli, Tuticorin, Ramanathapuram and Virudhunagar. The project has been set up at a cost of over Rs 3,000 crore.

THe Prime Minister will also lay the foundation stone of the extension, renovation and modernisation of Lower Bhavani Project System.

The Bhavanisagar dam and the canal systems were completed in 1955. The Lower Bhavani System irrigates over 2 lakh acres of land in Erode, Tiruppur and Karur districts.

The extension, renovation and modernisation of Lower Bhavani System has been taken up at a cost of Rs 934 crore under NABARD Infrastructure Development Assistance, the PMO said.