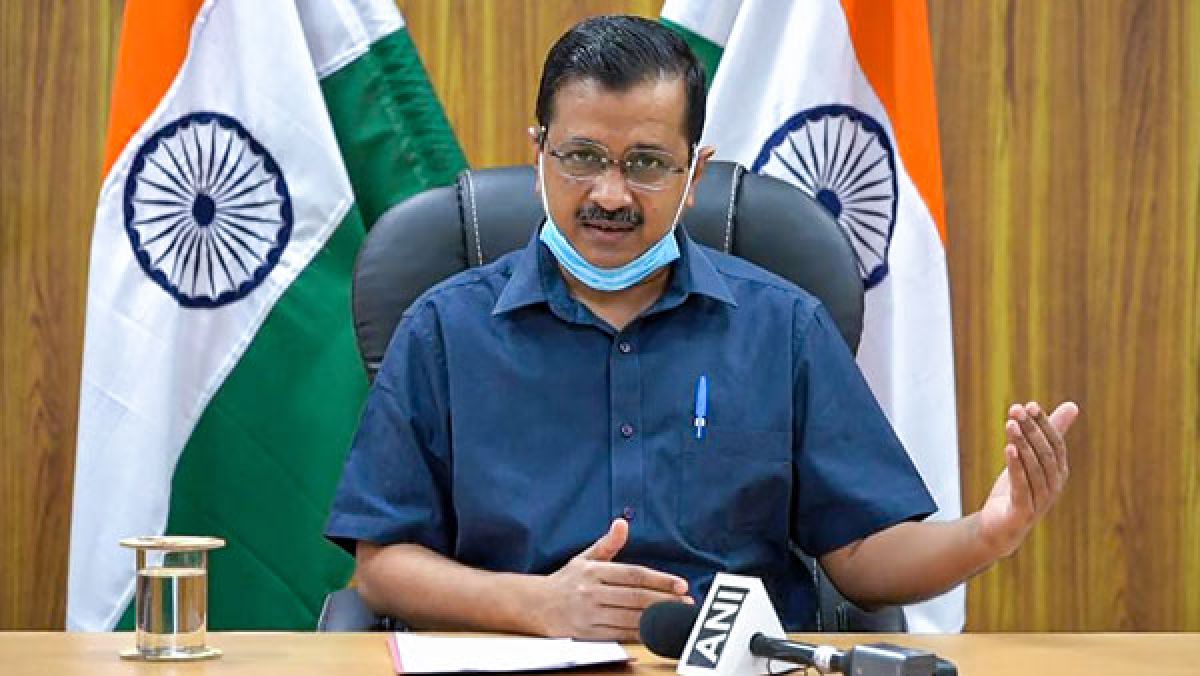 New Delhi, Feb 25: A day before Delhi Chief Minister Arvind Kejriwal”s roadshow in Gujarat”s Surat, sources in the AAP government alleged on Thursday that his security cover has been scaled down, a charge denied by the Union Home Ministry.

Joint Commissioner(Security) of Delhi Police ID Shukla said Kejriwal has a Z+ security cover and his “complete Z+ security” is being maintained.

“The development at the behest of the BJP leadership has come two days after the Aam Aadmi Party”s impressive performance in the Gujarat civic body polls,” a source claimed.

The number of commandos of the Delhi Police in Kejriwal”s security has now been reduced from six to two, the sources alleged.

However, officials at the Home Ministry said no such decision has been taken by it.

According to police, Kejriwal has been provided with Z+ security which comprises of a pilot, an escort, a close protection team, a house guard, spotters, searching/frisking staff and others in form of 47 plainclothes security personnel and 16 personnel from the CRPF.

The security cover provided to the chief minister remains unchanged and there has been no reduction in the number of security personnel provided to him, they said.

Four of the six commandos have been replaced due to administrative reasons, police said, adding that this is a normal procedure as per the Yellow Book.

“The MHA has withdrawn four police commandos from Arvind Kejriwal”s security. It”s sad and regrettable that the Centre could compromise with someone”s security like this,” Bhardwaj said.

He said Kejriwal was attacked several times in the past and yet he has a security cover comprising of only six police commandos which is negligible as compared to that of other CMs or central government ministers.

The AAP has won 27 seats in the municipal polls in Surat, where the party convener will attend a roadshow on Friday.

Kejriwal had termed the party”s success in Gujarat as the beginning of a new politics in the state.