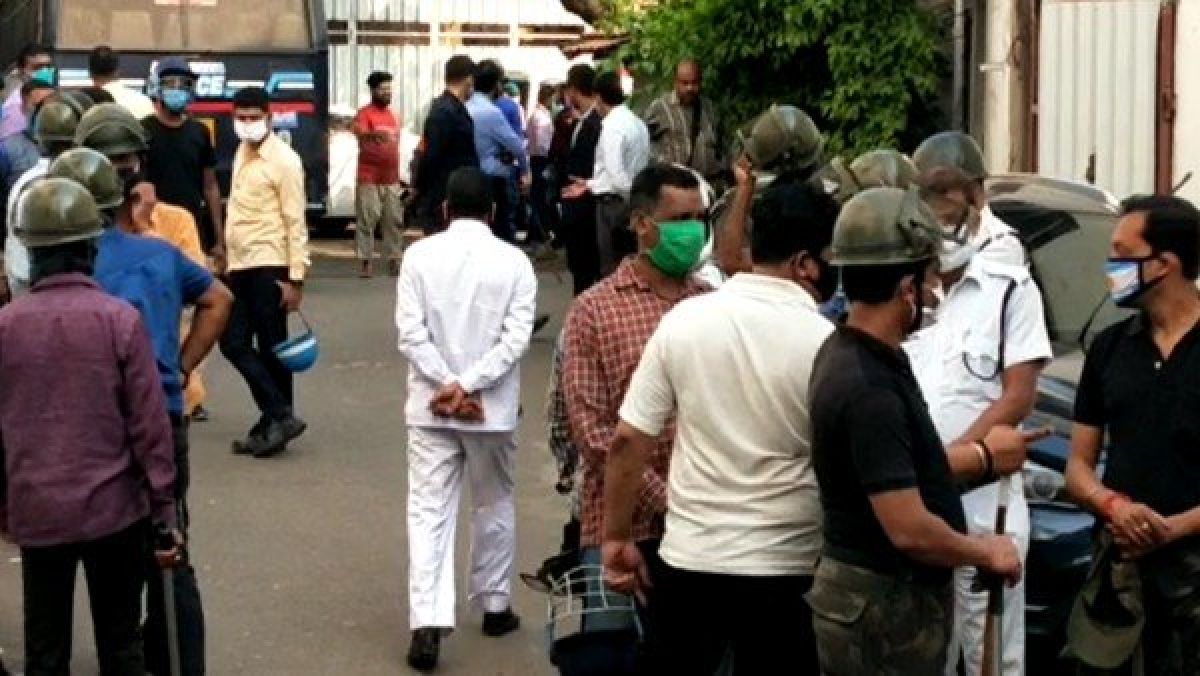 His two sons were also arrested by the Kolkata Police”s narcotics section for stopping its personnel from entering the residence of the BJP state committee member in the port area of the city, he said.

Pamela Goswami, state secretary of the Bharatiya Janata Yuva Morcha (BJYM), was arrested along with a friend and her personal security guard from south Kolkata”s New Alipore area on February 19 after seizing around 90 gm of cocaine from her car. Goswami then alleged that it was a conspiracy of Singh.

The Kolkata police served a notice to Singh asking him to appear before investigators at Kolkata Police headquarters Lalbazar during the day in connection with the case. However, he said that he is travelling to Delhi for some work and appear before the police on February 26.

The BJP leader is being brought to Kolkata, the officer said.