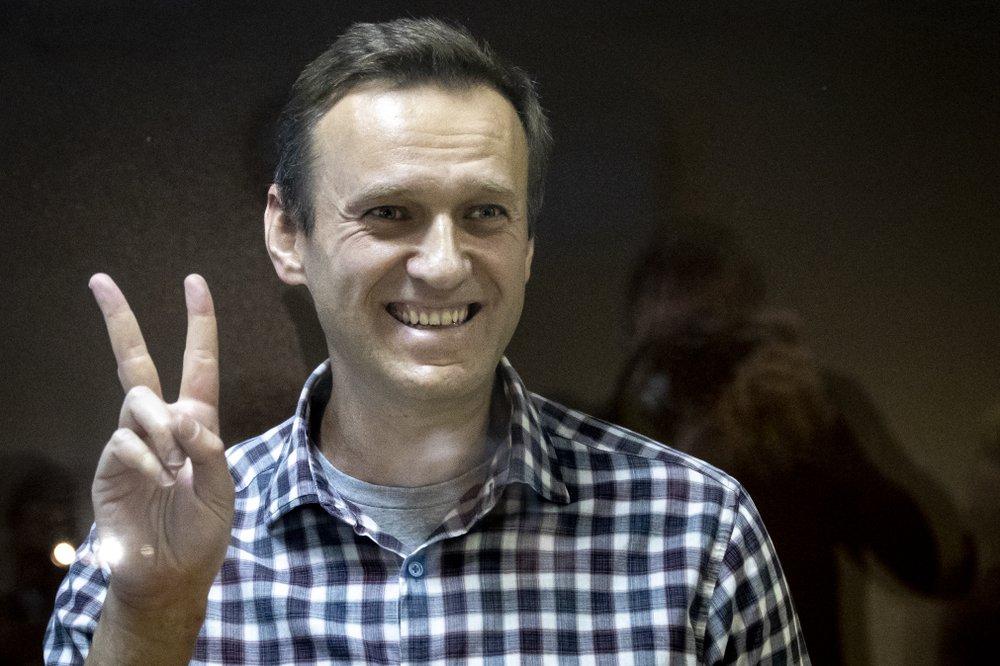 During an appeal hearing in Moscow over the weekend, Russian opposition leader Alexei Navalny unveiled his newfound faith in God as he continues to fight for his freedom and his dream of leading Russia away from the authoritarian grip of Vladimir Putin.

The 44-year-old, who is Putin’s most well-known critic, was arrested on Jan. 17 at Moscow’s Sheremetyevo Airport while returning from Germany where he spent five months recovering from nerve agent poisoning that he blames on Putin’s government.

Earlier this month, a lower court sentenced Navalny to two years and eight months in prison for breaking the terms of his probation while recuperating in Germany. His sentence stems from a 2014 money-laundering conviction that Navalny argues is untrue.

In Saturday’s court hearing, the judge rejected the appeal of his prison sentence.

Navalny used the opportunity to once again encourage Russians to oppose the Kremlin, including references from the Bible, “Harry Potter,” and even the animated series “Rick and Morty.”

“The government’s task is to scare you and then persuade you that you are alone,” he said. “Our Voldemort in his palace also wants me to feel cut off,” he added, in a reference to Vladimir Putin.

“To live is to risk it all,” he said, quoting “Rick and Morty.” “Otherwise, you’re just an inert chunk of randomly assembled molecules drifting wherever the universe blows you.”

Then Navalny revealed that he is no longer an atheist and believes in God now, finding truth in the Bible. He told the court he believes the words from Matthew 5:6 in which Jesus says that those who hunger and thirst for righteousness are blessed.

Hinting at Putin’s vice-grip control over every aspect of Russian government and life, Navalny said, “Just imagine how wonderful life would be without constant lying. Imagine how great it would be to work as a judge … when no one would be able to call you and give you directions what verdicts to issue.”

After his appeal hearing, Navalny also faced a judge over charges of slandering a war veteran and was ordered to pay a fine of 850,000 rubles (about $11,500).

Navalny had been criticizing a pro-Kremlin video at the time, calling a 94-year-old veteran and others “corrupt stooges,” “people without conscience,” and “traitors” for supporting Putin’s regime last year.

At the hearing, Navalny said his accusers “will burn in hell.”