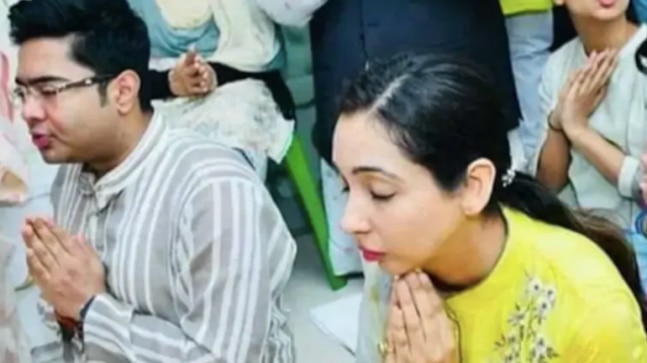 A day after the Central Bureau of Investigation (CBI) came knocking on Abhishek Banerjee’s doors to summon his wife Rujira Naroola in a coal smuggling case, the latter responded, asking them to visit her residence on Tuesday.

Abhishek, often mocked as “bhaipo” (nephew) by the BJP for his relations to West Bengal Chief Minister Mamata Banerjee, is a sitting Trinamool Congress MP and leading his party’s counter-attack against the saffron camp. No wonder, Trinamool leaders are crying foul.

However, this is not the first time that Rujira has found herself in a soup. Born in Bangkok, Rujira carries a Thai passport. However, in several official documents, she has reportedly mentioned her nationality as Indian.

The controversy started a couple of years back when customs officials wanted to check her baggage, citing X-ray detection of a “significant quantity of gold”. The Calcutta high court in April 2019 granted relief to Rujira from the customs notice and observed that she is a Thai national holding an Overseas Citizen of India (OCI) card. The matter is still sub-judice.

Following this, the home ministry issued a notice to Rujira for obtaining a Permanent Account Number (PAN) card without mentioning that she is a citizen of Thailand. The notice further pointed out discrepancies in her father’s name in different instances.

“Whereas, Ms Rujira Naroola, a Thal national, had been issued PIO card No. ******** by Indian Embassy in Bangkok on 8th January 2010, mentioning Mr Niphon Naroola as the father in the card,” the notice said. 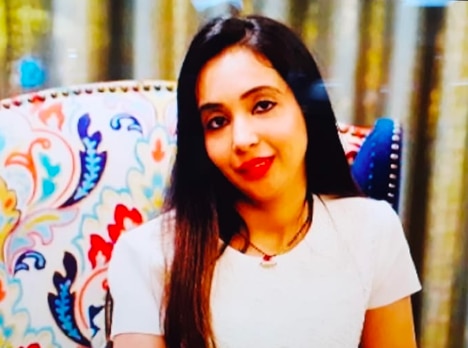 “Whereas, Ms Rujira Naroola applied for conversion of her PIO card into OCI card in the office of FRRO, Kolkata and issued the OC card No. ******** on 8th November 2017. One of the supporting documents submitted by Ms Rujira Naroola to get her PIO card converted into an OCI card was a certificate of her marriage with Abhishek Banerjee which was issued by the Hindu Marriage Registrar. Bhavanipur, Kolkata, West Bengal. on 3rd February 2013. Ms Rujira Naroola has mentioned Shri Gursharan Singh Ahuja, R/o of Rajouri Garden, New Delhi, as her father in this certificate of marriage,” the notice added. 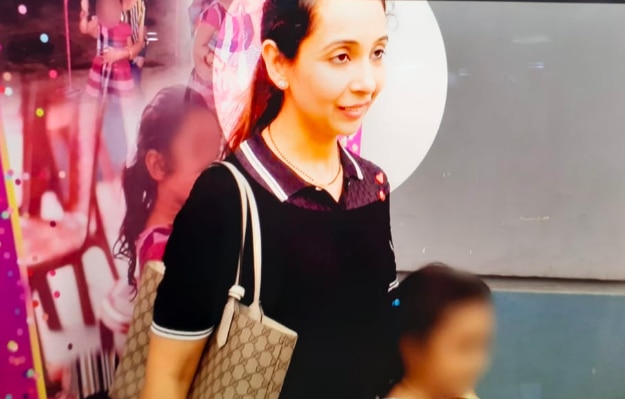 “Whereas, the Central Govt has been further informed that on 14.11.2009, Ms Rujira Naroola applied for PAN Card by filing Form 49A without intimating her real status as a Thal national holding OCI Card and mentioning Shri Gursharan Singh Ahuja as her father. She was actually required to fill Form 49AA to get a PAN by declaring herself as a foreigner holding an OCI card. On the basis of information given in her application Form 49A, she has obtained the PAN Card bearing No. ********** under the name Ms Rujira Naroola in the capacity of an Indian citizen,” it further said.

Rujira married Abhishek on February 24, 2012, months after Mamata took over as chief minister. Abhishek, 33, is the son of Mamata’s elder brother Amit and extremely close to the Trinamool supremo. His mother Lata is practically the CM’s shadow and mostly seen at her residence. 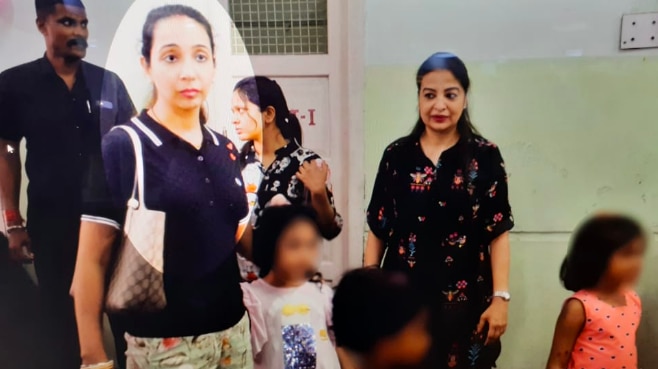 After completing his higher secondary, Abhishek went to Delhi to study business management at IIPM. He used to stay at Mamata’s apartment near Ram Manohar Lohia Hospital. His local guardian was Ratan Mukherjee, Mamata’s man Friday in the Capital.

Rujira and Abhishek were classmates at IIPM, and it was only a matter of time before love blossomed. An academic tour to Switzerland in the first year made them even closer. Rujira, a Sikh, lived at Rajouri Garden. Her father Gursharan had a cell phone shop at Ghaffar Market, which was quite popular. 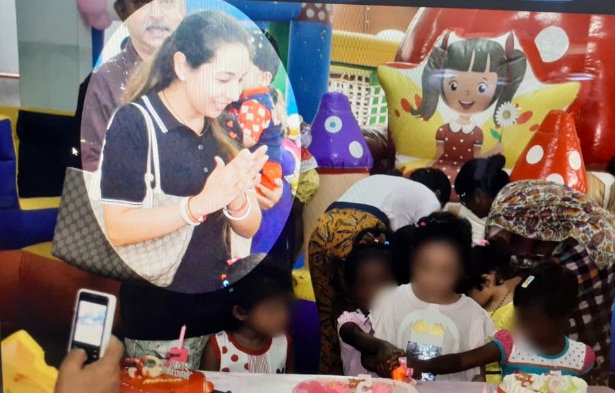 Gursharan and his brother are very close to each other and are married to two sisters. Later, they shifted to Bangkok and started working in real estate. Sources in the family said they had a connection with Bangkok earlier as well as Rujira was born there and she came to Delhi only later. The BJP has time and again raised allegations over her citizenship.

Rujira has a sister, Menaka Gambhir, who lives in her own apartment in an upscale locality near Ruby Hospital in South Kolkata. Menaka too has been summoned by the CBI in the coal smuggling case.

The Trinamool has decided to go on the offensive. Calling it a BJP ploy to put them on the back foot ahead of the high-voltage elections in Bengal, Abhishek has said he won’t be cowed down by the BJP’s “pressure tactics”. Even Mamata, while addressing a meeting in Kolkata on February 21, said her party will not be intimidated by prison. Her utterances came just hours after the CBI notices to Rujira and Menaka in the coal smuggling case. 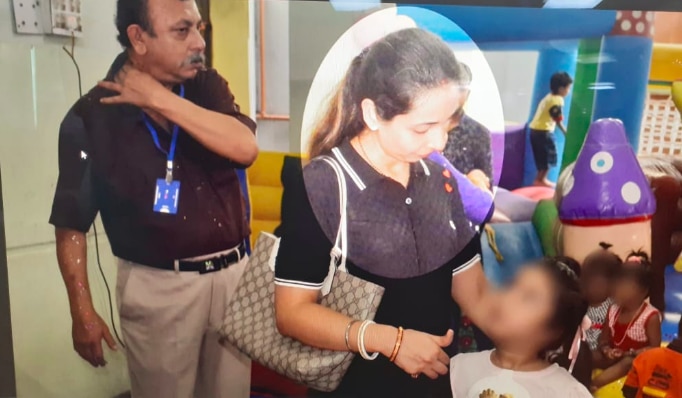 Rujira and Abhishek were married in a gala ceremony in Delhi. Though Mamata could not be at the wedding due to prior commitments, several top Trinamool leaders attended the function. Rujira’s parents even purchased an apartment in Rashbehari Avenue so they could visit their daughter often. Abhishek has also visited Bangkok with his family. The couple has a daughter named Azania and a son named Aayansh.

(The author is a senior journalist based out of Kolkata)