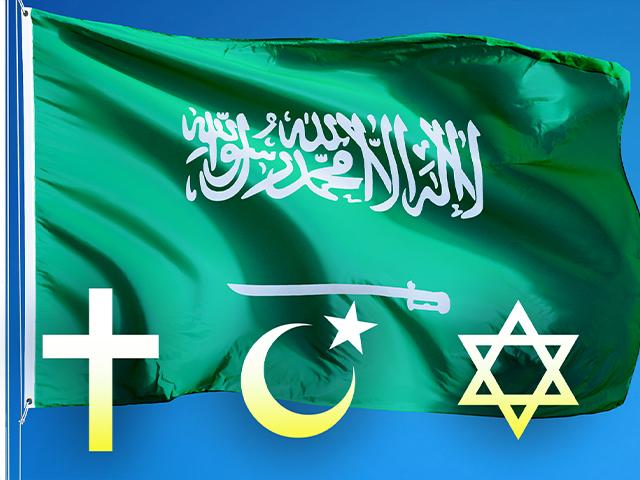 Of any country, Saudi Arabia has about the farthest to go when it comes to religious freedom, however, few countries can boast of the surprisingly significant changes coming out of the kingdom.

“The kingdom of Saudi Arabia is incrementally moving in the right direction,” said Johnnie Moore, a commissioner on the U.S. Commission on International Religious Freedom.

It’s still illegal for Christians to worship publicly, but in recent years the kingdom’s religious police have eased off of raiding worship services.

“I would love one day to celebrate Christmas on the Arabian Peninsula, and this year by the way they allowed Christmas trees in the kingdom,” Moore told CBN News.

“And increasingly there are rumors that Saudi Arabia might actually consider having a Christian church in the kingdom in some capacity,” he continued.

The rumors suggest a future church could be built-in or around the planned futuristic city of Neom, which is being designed by Crown Prince Mohammed bin Salman.

Salman hopes to attract foreign investors and eventually tourists. By allowing Christian visitors to bring their bibles and practice their faith, it would make the city more welcoming to many people.

“At this point, these are all rumors but the fact that they are rumors is significant,” Moore explained.

Especially now in light of Salmon’s aim to reform the kingdom’s judicial system, which is currently Sharia law-based on a strict interpretation of the Koran, one that isn’t tolerant of other faiths.

“For the Crown Prince of Saudi Arabia to say, ‘No, we’re going to have laws like the rest of the world and we’re going to put those laws down on paper.’ I mean this is an astonishing reform,” Moore noted.

Watchdog groups also point to improvements in the kingdom’s school textbooks. Some hateful references to Christians and Jews have been removed.

“Increasingly we’re seeing strong leadership throughout the Arab world that is pushing back on extremism and saying, ‘It’s not enough to fight the extremist – the real way of stopping extremism is raising a generation that doesn’t have to fear those who worship differently,'” Moore says.

The kingdom still has a very long way to go, but these are incremental moves that may one day lead to Muslims, Christians, and Jews coexisting on the Arabian Peninsula.