Oscars 2021 will be broadcast from multiple locations 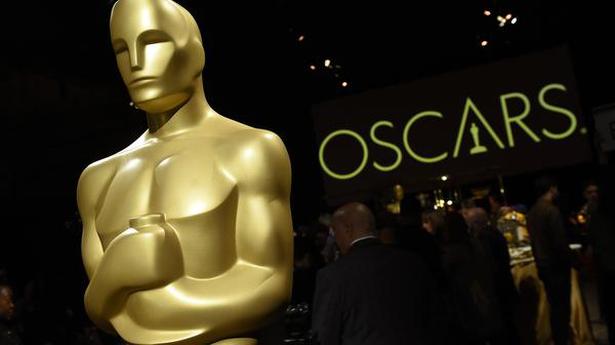 Specific plans have yet to be unveiled for the show, but the Academy of Motion Picture Arts and Sciences is ‘determined to present an Oscars like none other’

Los Angeles Hollywood’s Dolby Theatre has been the home of the Oscars since 2001 and the organisers say the upcoming show will keep that tradition, but they will enlist a supporting cast of venues.

An academy spokesperson said on Wednesday that the ceremony will broadcast live from multiple locations on April 25. The announcement comes as many cities that are important film hubs, including Los Angeles, New York and London, remain under strict coronavirus restrictions.

Specific plans have yet to be unveiled for the show, but the Academy of Motion Picture Arts and Sciences is “determined to present an Oscars like none other, while prioritising the public health and safety of all those who will participate,” the spokesperson said.

The Golden Globes, which has also been scarce on specific details, is planning its own bicoastal broadcast for Feb. 28.

The Oscars were pushed back two months because of the pandemic. Director Steven Soderbergh, “Erin Brokovich” producer Stacey Sher and awards show veteran Jesse Collins are producing the telecast. It’s unclear whether or not they will have a host.

Last year’s show had the smallest audience ever of 23.6 million viewers, down 20 per cent from the year prior.