Complete lawlessness in Maharashtra: BJP hits out at state govt over abduction, murder of Navy sailor in Palghar 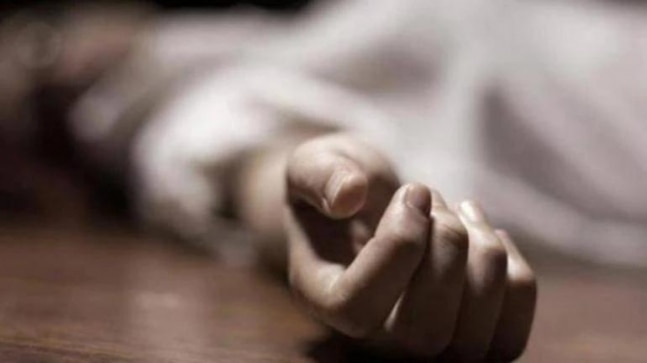 BJP leader Ram Kadam has attacked the Maharashtra government over the abduction, murder of Navy sailor Surajkumar Mithilesh Dubey, who was a native of Jharkhand, in Palgarh.

27-year-old Navy sailor Surajkumar Mithilesh Dubey, a native of Jharkhand, was allegedly abducted and set on fire by some men in Maharashtra’s Palghar. He later succumbed to his injuries. (Photo for representation: India Today)

The BJP has targeted the Maharashtra government over the killing of a Navy sailor in Palgarh. BJP leader Ram Kadam said “there is complete lawlessness in the state” and demanded justice for the sailor.

In a video message, the BJP leader said, “No one is safe in Palgarh. Neither the sadhus nor the jawans. Once again in Palgarh, a jawan serving the country has been killed mercilessly. This is the same place where the saviours of our culture — the sadhus — were brutally beaten to death some 10 months ago. Even now, the entire sadhu community is awaiting justice from the government. The government, as it is, doesn’t listen to the sadhus. There is complete lawlessness in Maharashtra. The state government will have to give them justice.”

As per the police, the 27-year-old sailor was kidnapped and set on fire at a remote place in Palghar. He later succumbed to his injuries. Police have registered a case against some unidentified men.

The victim has been identified as Surajkumar Mithilesh Dubey, a native of Jharkhand, who was attached to the INS Agrani — a Navy training establishment at Coimbatore.

He had sustained 90 per cent burn injuries, and succumbed to his injuries on Friday. It is learnt that the deceased, before his death, had given the police details of the alleged abduction and extortion attempt by the trio. The police are trying to verify his statement.

Dubey’s family informed the police on February 1 that he had gone missing on January 30. Police informed the family about Dubey’s death, and his father and brother will come down to Mumbai to collect the body.