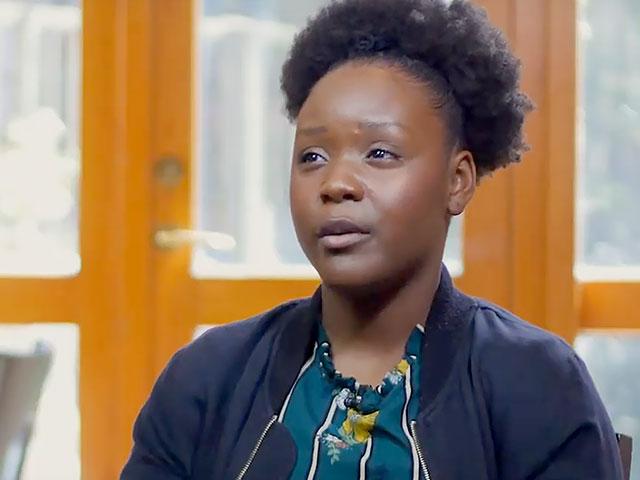 A Christian actress has filed a lawsuit against a London theatre company and her agents after she was dropped from the lead role in a musical for commenting in 2014 that homosexuality is not “right.”

Seyi Omooba, 26, is suing Leicester Curve Theatre and Global Artists Agency for discrimination and breach of contract after she was removed from the stage production of The Color Purple in 2019.

Christian Legal Centre, which represents the actress, said this case will expose the censorship that lies within the theatre industry which can lead to discrimination against Christians who hold an opposing stance on LGBTQ ideology.

The case of Seyi Omooba is about to begin. Follow for updates and pray for justice. https://t.co/WePDC2uqHY pic.twitter.com/aHOMoYoGMu

In Sept. 2014, Omooba routinely shared messages on social media about her Christian faith. The Facebook post that caused a stir stemmed from the government introducing same-sex marriage legislation.

It partly read: “I do not believe you can be born gay, and I do not believe homosexual practice is right, though the law of this land has made it legal doesn’t mean it is right.”

She also cited two scriptures to back up her beliefs, including Genesis 2:24 and a New Testament verse. “It is clearly evident in 1 Corinthians 6:9-11 what the Bible says on this matter,” Omooba wrote.

Years later, Omooba was due to play the lead character Celie, whose sexuality has been interpreted by some to be a lesbian.

But her lawyers argued that she did not understand Celie to be a lesbian, that the character’s sexuality was unclear, and that Omooba was not told she would have to play a gay role.

“In the film, the lesbian theme is not present at all, there is one kiss between the female characters which can be interpreted in all sorts of ways,” said Attorney Pavel Stroilov. “It is in no way obvious and was never made clear to the claimant that she was expected to play a lesbian character. She was never asked explicitly to play this character as a lesbian.”

In an effort to avoid a lawsuit, the theatre company offered the actress her full wages if she would have performed in the production, however, Omooba rejected the proposal. She requested a public ruling to reveal how the theatre discriminated against her because of her religious beliefs.

We are uploading witness statements and documents in real time for the case of Seyi Omooba, find out more here. https://t.co/a9CKUWFF51

Virtual hearings with the Employment Tribunal London began on Feb. 1 and will continue through Feb. 11.

The film version of The Color Purple was released in 1985 and starred Hollywood actress Whoopi Goldberg, who described the film and the character of Celie as:

“Not really about feminism, or lesbianism, despite the fact that Celie finds out about love and tenderness from another woman….It has nothing to do with lesbianism. It has to do with, her eyes are opened, now she understands.”