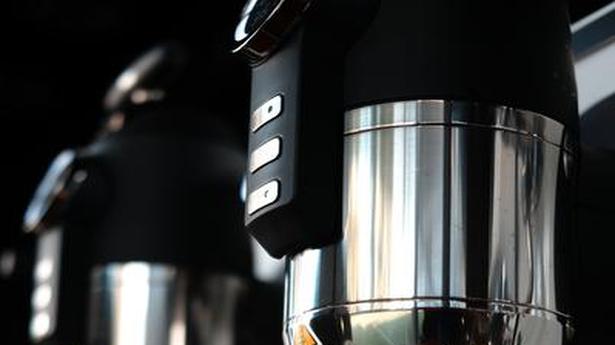 This time too, it’s a passion project, but with a lot more frills and inclusions such as chicken katsu sandwiches, Buddha bowls, trendy blue pea tea, nitro brews and hazelnut coffee shooters

It was a time before micro-lots, cold brews and nitro coffee. A time when all you needed to open a café was a cold coffee recipe, dial-up connection and a sofa.

Two decades later, much to the delight of its regulars, Coffee? is reopening in a very different Chennai from where it was born in 1999.

For award-winning cinematographer, Nirav Shah, who started the café with his brothers Bhavesh and Pratik, before moving to Mumbai, it is the best kind of homecoming.

“The people who hung out at Coffee? were really the core of the place, and already, so many of the familiar faces are back,” says Nirav, adding with a chuckle, “all looking much older, and with less hair!”

Even before the café officially opened, before the furniture arrived, the brothers’ friends and fans of Coffee? began to gather, perching on any available tables and stools, filling the space with peals of laughter, between test shots of espresso.

Bhavesh holds up a carefully preserved article from The Hindu, in 2008, commemorating when Coffee? closed, crediting it for igniting the city’s café culture. After this little café opened on a quiet, tree-fringed lane off Greenways Road, it quickly became popular for its vibe as well as its popcorn, paneer fingers and cheese toast.

At the new location, at Whistle on Pycrofts Garden Road, the vibe is similar, though the styling is deliberately different. Minimalist interiors highlight their crown jewel, an Italian Sanremo Opera 2.0 coffee machine (which comes with an eye watering price tag) and the high energy backdrop that is Whistle’s bright futsal turf. “We started in ‘99, with a Krups home coffee machine. At that time it was cutting edge,” laughs Bhavesh, “It was all very random.” When Nirav’s career took him to Mumbai, Pratik and Bhavesh stayed behind the counter, keeping the café running. “I don’t think we ever saw it as a business. And I don’t think we ever made money off it,” shrugs Nirav.

This time too, it’s a passion project, but with a lot more frills. Nirav adds, “I still think we can make a difference to the scene. And now, we have the burden of experience on our heads… I don’t know if that’s a good thing!”

As he speaks, barista Tabish Tareen sets up a glass syphon on the table to brew an Amrut whisky barrel-aged coffee. Customers can pick between the Chemex, V60, Aeropress and Kalita as well. In the tradition of third wave coffee shops, there is focus on bean terroir. They also pay tribute to the past with the 1999 menu’s greatest hits: cold coffee, vanilla espressos and frappés. (Their cold coffee went on to feature at Sathyam theatre.) 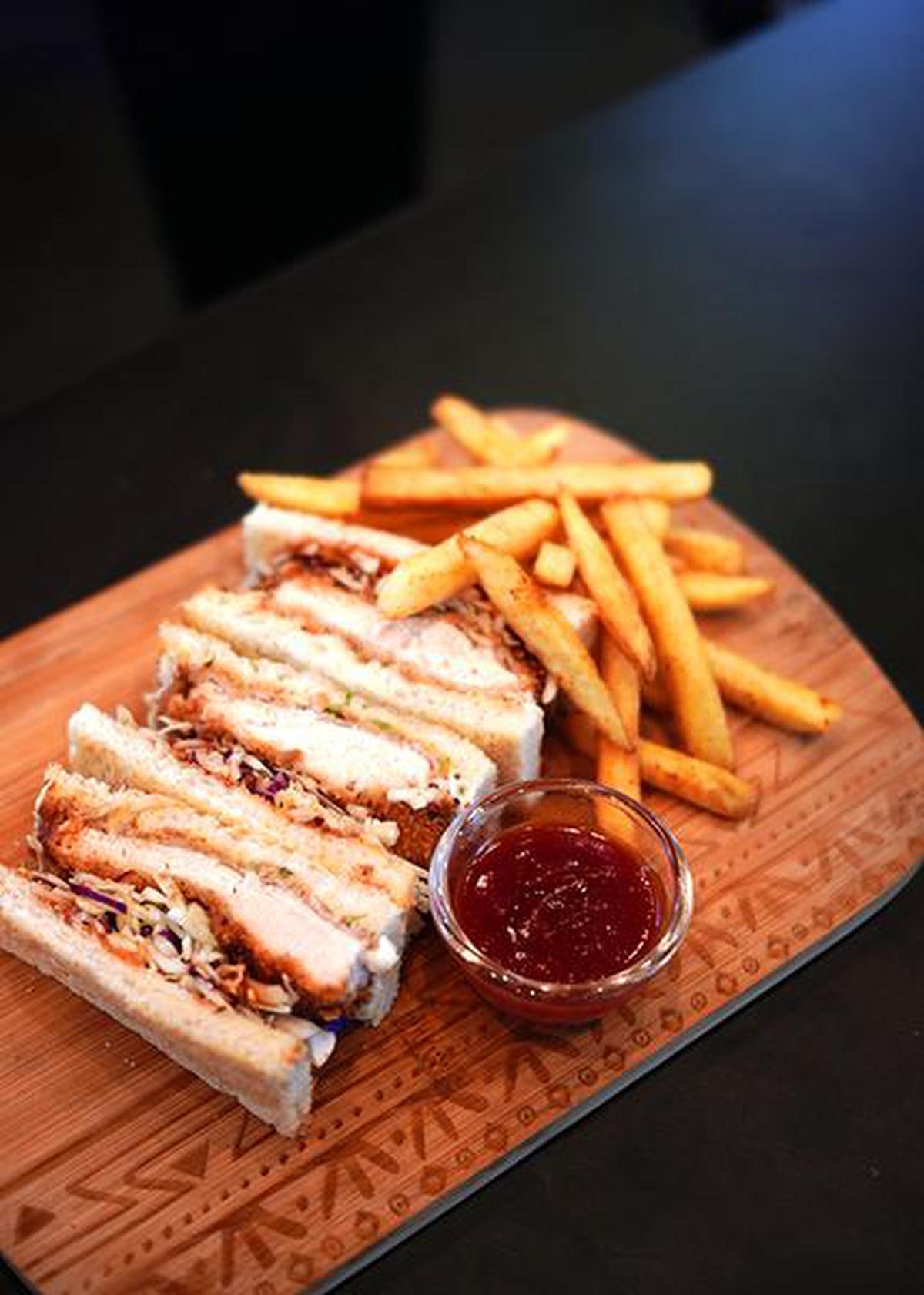 The food is deliberately old school. Old favourites have been revived, but engineered and plated with the benefit of 20 years of experience. The cheese toast is fiery with sliced green chillies, and lush with bechamel. The paneer fingers are now panko crusted. And the affogato has the benefit of a rich, deeply flavoured espresso to set off the creaminess of vanilla. Mona’s aloo toast, named after Bhavesh’s wife, who shared her recipe when they began, is reassuringly the same, if plated more stylishly.

There are more items as well — after all Chennai has come a long way since the 2000s, and the restaurant business now is more competitive than ever before, demanding imaginative food, high quality coffee and — of course — Instagram-worthy plating. Hence the chicken katsu sandwiches, churros with Belgian dark chocolate and Buddha bowls, as well as trendy blue pea tea, nitro brews and hazelnut coffee shooters.

“When I look back at our old menus and think about the coffee we served, I wonder, how did we get away with that,” smiles Bhavesh. “It’s like films,” counters Nirav. “When you watch the old ones now, you say ‘what were they thinking’. But for that time, it worked.”

And, like Mona’s aloo toast, Coffee? is being welcomed back because it reminds the city of home-style hangouts and simpler times.