Why this fashion-oriented calendar is one with the soil 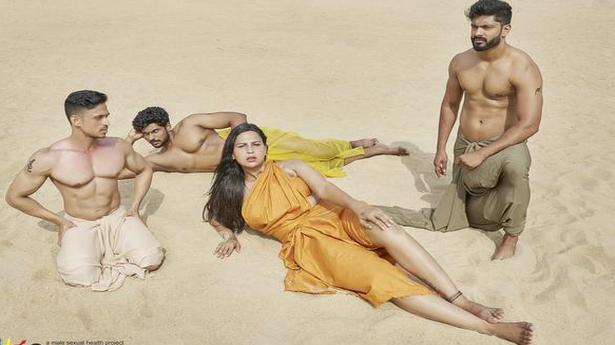 The latest edition of Sahodaran’s annual calendar is devoid of glamorous sets and costumes, focussing instead on the rawness of the Earth

This edition of Sahodaran’s (a Chennai-based organisation working for the rights of sexual minorities) annual fundraiser calendar is a stark contrast from those of previous years. The fashion-oriented calendar is muted, sans bright colours and grand ornaments. What it carries instead is a message loud and clear: that of preserving the earth.

“The pandemic gave me time to reflect,” says Sahodaran founder and fashion designer Sunil Menon who has been bringing out this calendar since 2010. “It’s a homage to something we take for granted. We have abused it so much over centuries,” he adds.

Models pose on different types of terrain — red soil, granite quarry, sandy beach — to showcase the wide variety that humankind is blessed with. “I looked at it from a practical angle. Given the situation, we could not travel or have a big team. We shot in Kerala in and around my house, and in Kovalam on ECR,” says Sunil over the phone from Irinjalakuda, Kerala.

Sunil admits he did not plan to come out with a calendar this year, because of the lockdown and the pandemic. But in the beginning of December, calls from loyal fans of the annual calendar propelled him to get back on track.

Then, Kapil Ganesh, who started this initiative with Sunil a decade ago and was the photographer till 2017, called from Dubai, asking about the progress of this year’s calendar. “I told him, it’s so difficult to even step out of the house, how can I get a calendar ready? But he said it showcases Sahodaran’s work and has been an annual fixture and there should not be a break,” says Sunil, adding that he promptly started ideating with his current photographer Kabilan AP and finished the project in two days. 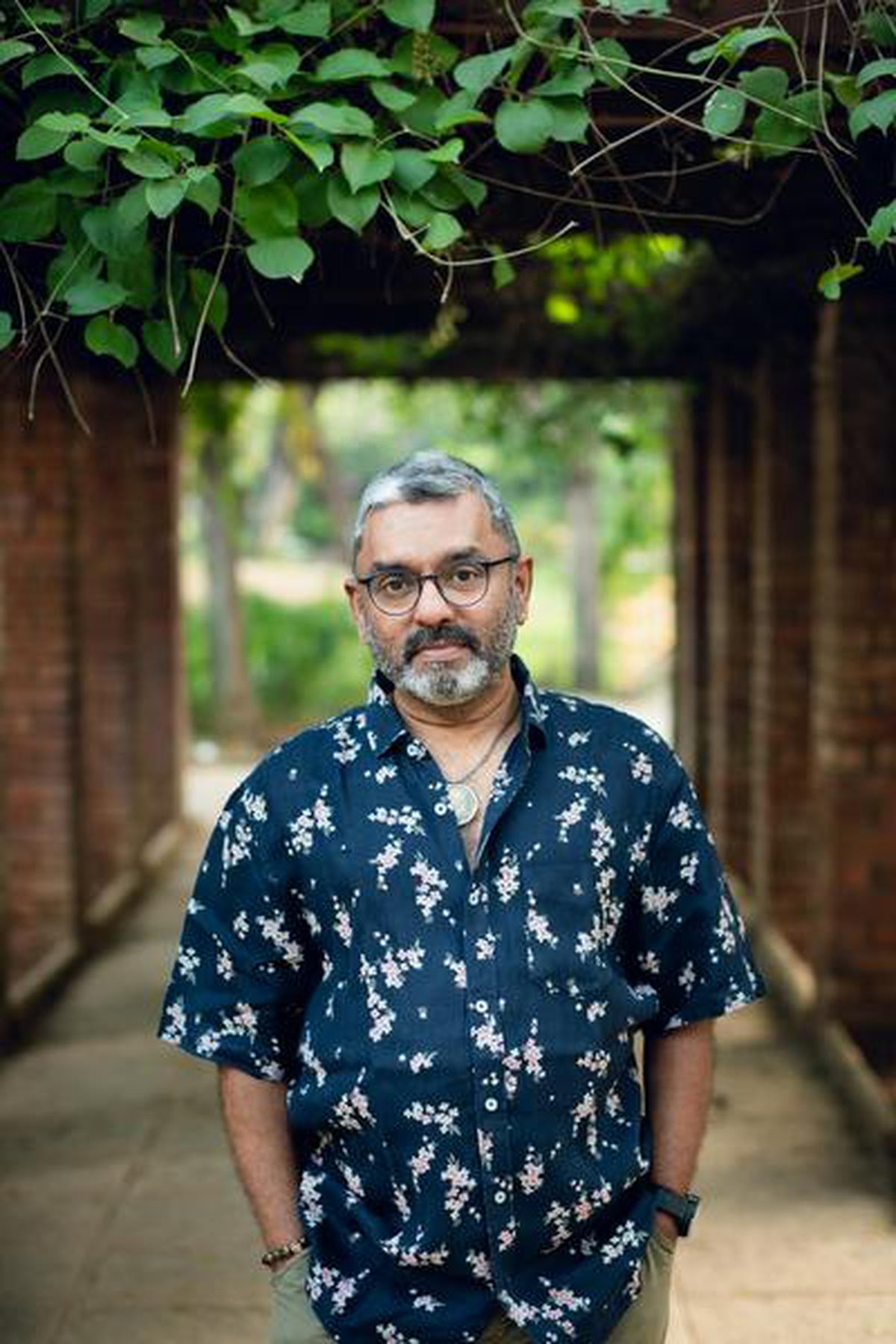 The initial plan was to have just six shots. But eventually, a flood of requests poured in from upcoming male models, and now the calendar has 12 photographs featuring eight of them, along with Mekha Rajan, a well-known face from television commercials and Namitha, who won Miss Transgender India last year. Over the years, this project has been known to give opportunities to male models from humble backgrounds: Welders, auto drivers, shop assistants… “I like to work with the underdog,” says Sunil. “There’s so much joy in being part of that.”